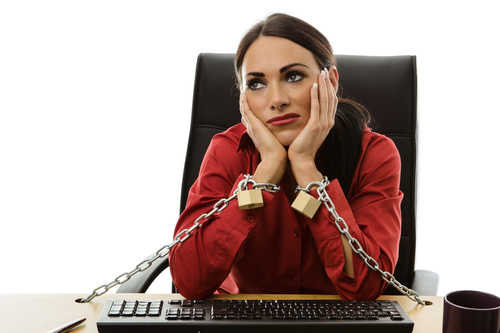 One entrepreneur told me he felt he was running in place. “Stuck” is how he summed it up. He was frustrated that all his busyness wasn’t leading to more revenue. For him, stating “we’re stuck “was a statement of fact that opened his company up to new opportunities. It was not a judgement.

Another owner told me her company revenue was flat—i.e., “stuck”— but then backed away from that and pushed me away. For her, being stuck felt like an admission of years of bad decisions. It was a harsh and uncomfortable judgement and she closed herself off to new opportunities.